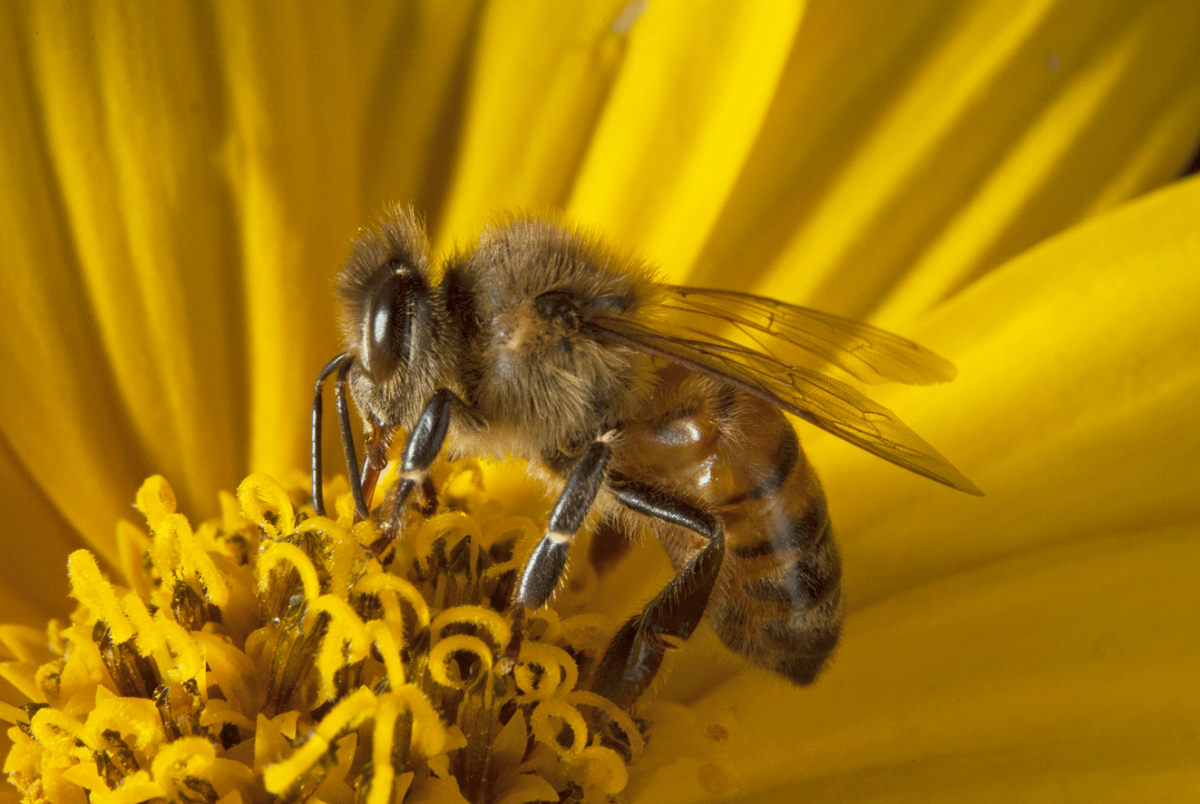 Raising bees that can survive with minimal treatments has gotten harder since 2006 when Colony Collapse Disorder (CCD) first appeared.  It is a struggle for the beekeeper, but it’s the right thing to do for the bees.  In a good year the bees bestow a reward of golden honey.  For me Beekeeping has become less about the honey and more about the bees.  Honeybees today are succumbing to environmental pressures at an unprecedented level.  Since 2006 honeybees have been disappearing at an alarming rate.   Researchers call the mass disappearance Colony Collapse Disorder (CCD), and they estimate that nearly one-third of all honey bee colonies in the country have vanished.(4)  The cause is still unknown but it is becoming more and more evident that our honeybees are being stressed by many factors, many of which come from traditional beekeeping and traditional agriculture.(6)  It has also become apparent, to some of us, that traditional methods of treating problems with chemicals and drugs are not going to save our bees.   The only way I see to save our bees is through genetics.  We need to stop raising queens and new hives from bees that cannot survive without chemicals and human intervention.  We need to start raising queens and new hives from bees that have shown an ability to survive on their own.  These are the bees that have the genetics that could overcome the mountain of environmental pressures we’ve put them under.  This has become my main focus in beekeeping.  By collecting swarms, saving feral bee colonies, raising my own queens and buying queens from local beekeepers with the same goals, I am working to save these survivor genes.

2:  National Honey Board, pollen results from 2012 Study – Comparison of Vitamin, Mineral and Antioxidant Levels in Raw and Processed Honey, http://www.honey.com/tools-tips-and-resources/2012-study-comparison-of-vitamin-mineral-and-antioxidant-levels-in-raw-and

6: Managed Pollinator CAP: Pesticides and their involvement in Colony Collapse Disorder Jointly published in the American Bee Journal and in Bee Culture, August 2011

7: The Honey Prescription: by Nathaniel Altman

8: A Quick View of the IBD-AID Diet, University of Massachusetts Medical School

10: Report on the National Stakeholders Conference on Honey Bee Health